Rahat Fateh Ali Khan is a Pakistani musician, primarily of Qawwali, a devotional music of the Muslim Sufis. Khan is one of the biggest and highest paid singers in Pakistan. He is the nephew of Nusrat Fateh Ali Khan, son of Farrukh Fateh Ali Khan and also grandson of Qawwali singer Fateh Ali Khan. In addition to Qawwali, he also performs ghazals and other light music. He is also popular as a playback singer in Bollywood and the Pakistan film industry.

Rahat was born into a Punjabi family of Qawwals and classical singers in Faisalabad, Punjab, Pakistan. He is the son of Farrukh Fateh Ali Khan, grandson of Fateh Ali Khan and the nephew of legendary Qawwali singer Nusrat Fateh Ali Khan.

Rahat displayed an adoration for music from a very young age and was often found to be singing with his uncle and father, as young as three. From an age of seven, he was already being trained by his uncle Nusrat Fateh Ali Khan in the art of singing Qawwali.

Rahat performed publicly for the first time, when he was nine, at the death anniversary of his grandfather. Since he was fifteen, he was an integral part of Nusrat Fateh Ali Khan’s well-known qawwali group and toured the UK with his uncle in 1985. He also performed solo songs at different concerts, in addition to fulfilling his roles in the Quawalli group.

He debuted as a playback singer in Bollywood with the movie Paap (2003), in the song “Mann Ki Lagan”.

In April 2012 Rahat toured in the UK, performing at Wembley Arena and the Manchester Arena, playing to a combined audience of over 20,000 people and creating a record of maximum ticket-sales.

The song “Zaroori Tha” from the album Back 2 Love (2014) became the first original non-film music video from the Indian subcontinent to cross 100 million views on youtube after two years, and 200 million views within three years of its release. Eventually it reached to 1 Billion views. He is also touring with Leo Twins from Nescafé Basement on a regular basis.

He judged the show, Chhote Ustaad alongside Sonu Nigam. He was also one of the judges on the singing reality show Junoon, premiered on NDTV Imagine in 2008.

Rahat became the first Pakistani to perform at any Nobel Prize concert, when he was invited to the concert at 2014 Nobel Peace Prize ceremony. He performed Nusrat Fateh Ali Khan’s most memorable qawwali “Tumhe Dillagi” and “Mast Qalandar”, and he also sang “Aao Parhao” there.

In 2018, the daughter of Nusrat Fateh Ali Khan said she intended to take legal action against copyright infringement of singers who sing her father’s songs. To this Rahat responded saying he was the adopted successor of Nusrat and doesn’t need anyone’s permission to sing his songs. In January 2019, Khan was accused of smuggling foreign currency and summoned by the Enforcement Directorate of Government of India.

Rahat has appeared in four seasons of the Pakistani musical show Coke Studio.

In season 9, he sang “Afreen Afreen” along with Momina Mustehsan which has garnered more than 300 million views on YouTube, becoming the first Pakistani song to cross that mark. He collaborated with Amjad Sabri for “Aaj Rang Hai”, which was the final performance of the latter, prior to his assassination on 22 June 2016.

He appeared in Coke Studio Pakistan (season 10) where he performed “Sayonee” with Ali Noor and a solo number called Rangreza.

Rahat had appeared in MTV Unplugged (India) in 2016

Rahat Fateh Ali Khan is a Pakistani Sufi singer and musician, primarily of Qawwali, devotional music of the Muslim Sufis. He has won awards including Lux Style Awards, UK Asian Music Awards, ARY Film Awards, and Hum Awards. On June 26, 2019, Rahat was awarded an Honorary Doctorate of Music by the University of Oxford. He also won the Wembley Arena Award in 2019. Rahat has won four Lux Style Awards and four UK Asian Music Awards. He also has been nominated four times for Filmfare Awards, four times for IIFA Awards, and four times for Mirchi Music Awards. Rahat received a Lifetime Achievement Award from, and honorary membership in, the Arts Council of Pakistan in Karachi. 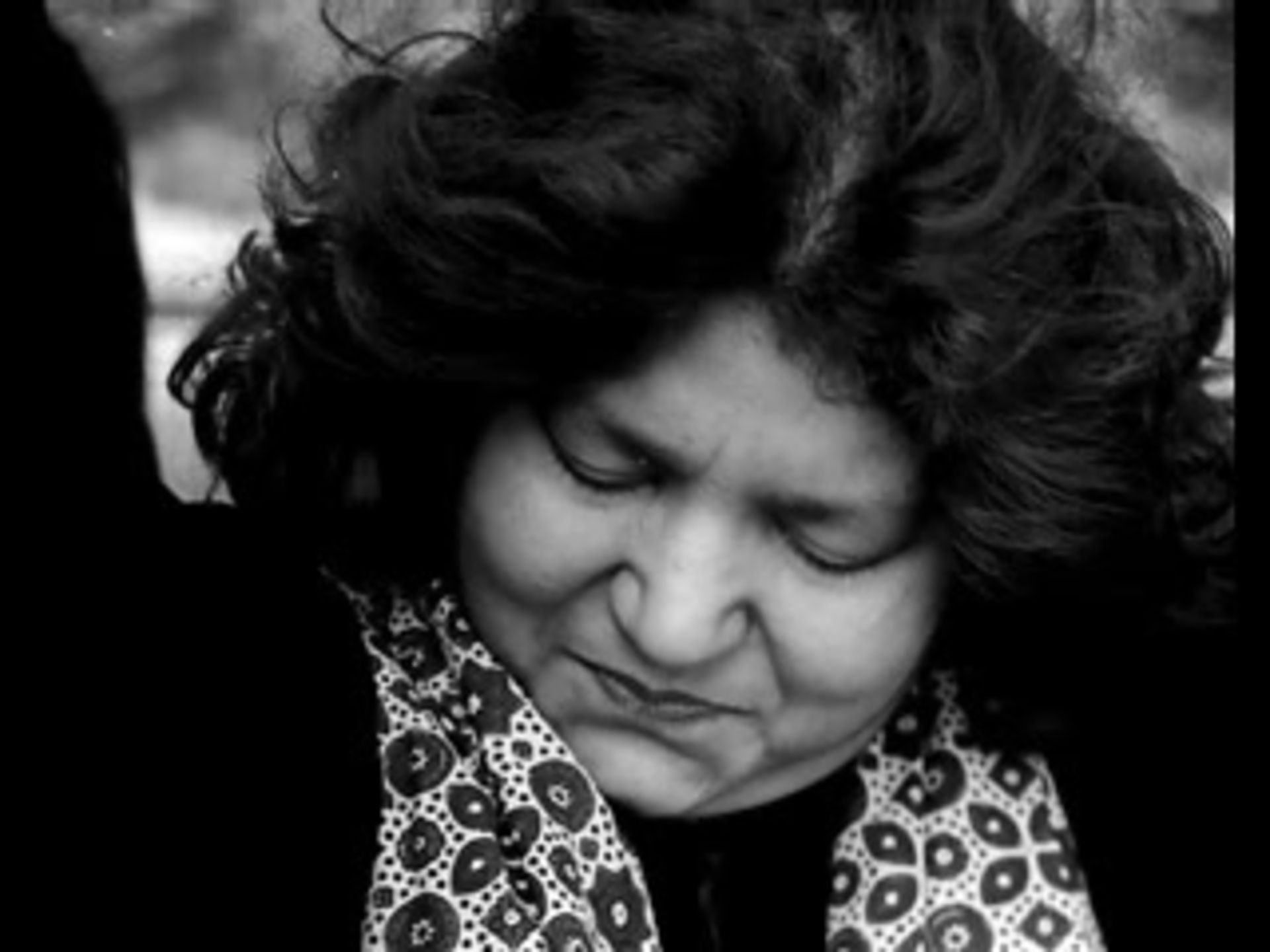